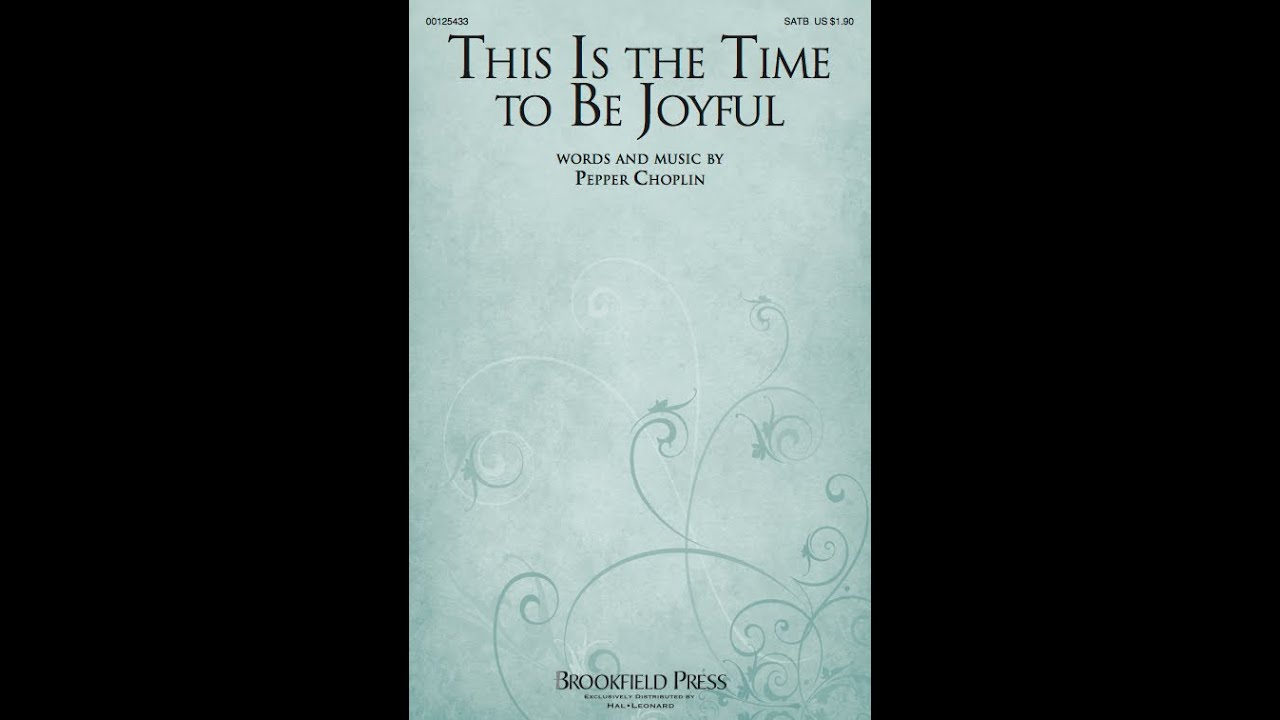 Whereas we British Well, we British have shown time and again how committed we are to those 'core values' - why, we're doing it now, as we bomb Afghanistan and bring home with restrained force the importance of decency and fair play. We conquered empires and enslaved a thousand subject peoples in the same spirit, and enthusiastically protected the most powerful people in our society from unfair criticism and excessive taxation for the same humane reasons. The really odd thing is that while the rich and powerful encourage the rest to exhibit all those eternal values, they lie, cheat and abuse each other and everyone else at every turn.

On the other hand, there are groups of people who do seem to be driven by a sense of community, loyalty and unselfishness. When the miners went on strike against a ferocious Thatcher government, tens of thousands of people found ways of expressing solidarity. No national industrial action affects everyone equally, yet there is unity against the employers.

When fascists attack a young man walking home from school because he's black, the shock and revulsion echoes across people in hundreds of different communities. Solidarity is born of shared experience and common needs - it may be expressed through a single language or through many.

When the students of Paris marched to the striking Renault factory in May they carried posters in eight languages calling on workers in the factory to come out together. Here the boss was French and the workers a motley army of immigrant labour. De Gaulle tried to mobilise the mystical nation that bonded workers to employers, and divided workers by race and colour.

Material solidarity came face to face with national unity - and won! Britishness can't meld together the poor and the rich, the powerful and the powerless - it can't conceal the vast differences of access to education, health, jobs or wages that are the reality of Britain.

Learning the British way, for Blunkett and his ilk, means refusing to see the material divisions in our society while imagining that there is another kind of equality. Trouble is, if you're poor, working class or black, or all or any of these, there is no equality at any level. Like heaven, the nation is impossible to find - you just have to believe in it. And like heaven, the nation persuades us that the important things are beyond our grasp, eternal and impossible to change. As the Levellers put it years ago, 'The clergy dazzle us with heaven then they damn us all to hell.

The thugs that paraded around Oldham with their Union jacks were the stormtroops of a ruling class happy to let them protect their material interests.

The communities created out of persecution fought back against the myth of nationhood. The workers have no country. They have no loyalty to a ruling class that exploits them and represses them while claiming some higher unity.


The irony, of course, is that the driving impulse of capitalism, to seek out and control both markets and sources of raw materials, has embraced the whole planet. The violence of that process has filled the planet with terrorised fleeing refugees, leaving behind their starving brothers and sisters who will later fill the sweatshops and the farms, and travel the same planet as they follow the global system's shifting demand for labour. The real problem is that the shared experience of those workers creates the conditions for a class solidarity across frontiers, traditions and languages that will recognise how nationalism has so often divided them against one another.

So this global capital does two things at once - it creates the endless restless movement of human beings across the face of the earth, and it creates hostility, racism and rejection wherever they go.

There is a liberal argument which suggests that all the 'Britishness test' means is an encouragement to learn the host language. We should all try to speak one another's language - there should be classes in Urdu, Mandarin, Spanish, Serbo-Croat available in every community. But learning English doesn't really mean that - because Blunkett wants to make it a condition of acceptance, a ticket of admission. But to what? To a community divided, riven with conflict and inequality?

The irony is that all this talk of inclusion denies and crushes the dynamic variety of the working class. We all belong to groups, to collectives - their voluntary combination and exchange of experience is what makes a decent, humane society. Description God is love. Reviews 0. Reviews There are no reviews yet. Thinking of getting published?

We publish the best of modern Christian literature. Pin It on Pinterest. This site uses cookies: Find out more. Okay, thanks.