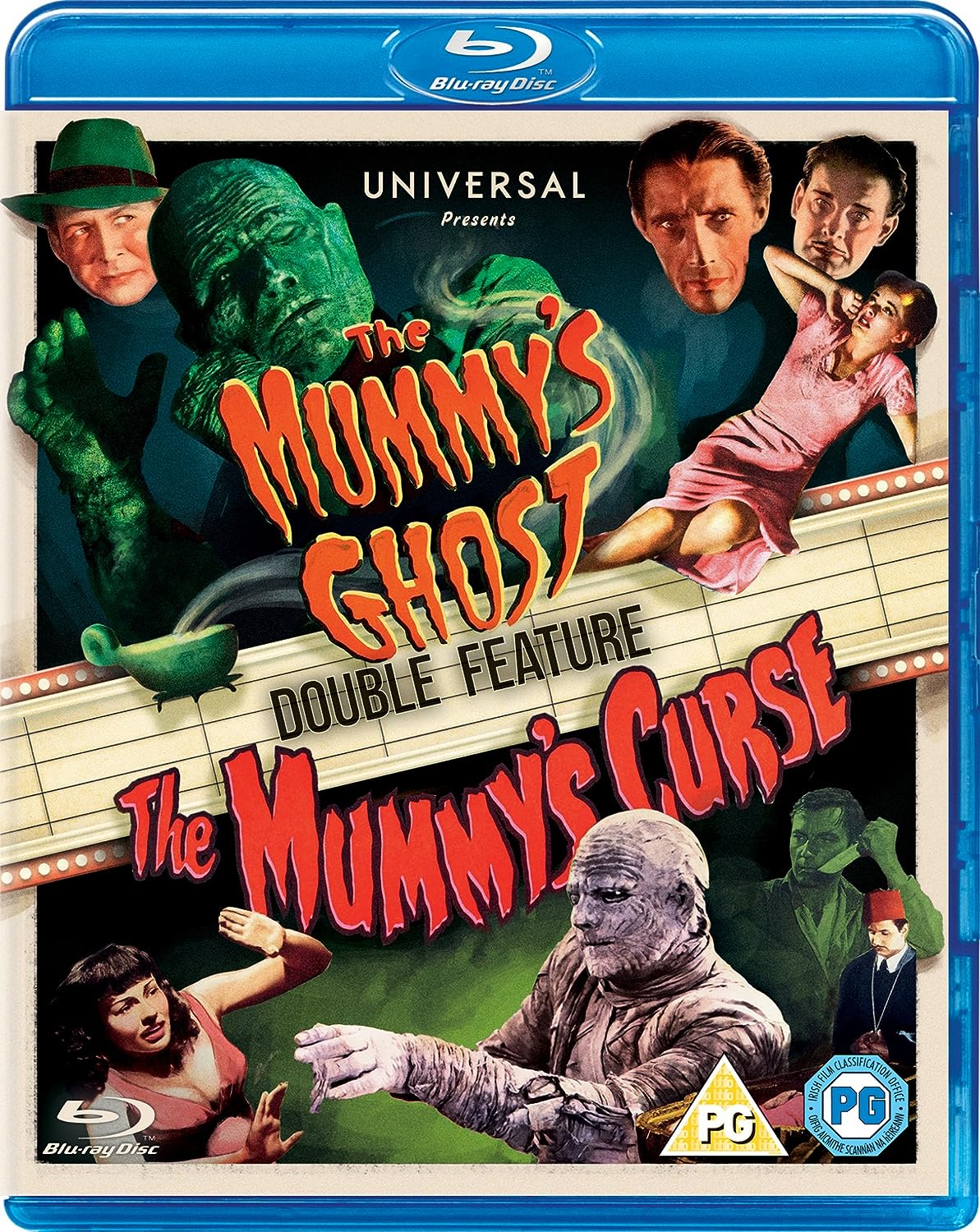 But Hollywood didn't invent the curse concept. The "mummy's curse" first enjoyed worldwide acclaim after the discovery of King Tutankhamun's tomb in the Valley of the Kings near Luxor, Egypt.

When Howard Carter opened a small hole to peer inside the tomb at treasures hidden for 3, years, he also unleashed a global passion for ancient Egypt. Tut's glittering treasures made great headlines—especially following the opening of the burial chamber on February 16, —and so did sensationalistic accounts of the subsequent death of expedition sponsor Lord Carnarvon.

In reality, Carnarvon died of blood poisoning, and only six of the 26 people present when the tomb was opened died within a decade. Carter, surely any curse's prime target, lived until , almost 20 years after the tomb's opening.

Truth or Scare - The Curse of Tutankhamun (King Tut / Tutankhaten)

But while the pharaoh's curse may lack bite, it hasn't lost the ability to fascinate audiences—which may be how it originated in the first place. The late Egyptologist Dominic Montserrat conducted a comprehensive search and concluded that the concept began with a strange "striptease" in 19th-century London.

Montserrat believed that a lively stage show in which real Egyptian mummies were unwrapped inspired first one writer, and subsequently several others, to pen tales of mummy revenge. But Salima Ikram , an Egyptologist at the American University in Cairo and a National Geographic Society grantee, believes the curse concept did exist in ancient Egypt as part of a primitive security system. She notes that some mastaba early non-pyramid tomb walls in Giza and Saqqara were actually inscribed with "curses" meant to terrify those who would desecrate or rob the royal resting place.

Could sealed tombs house pathogens that can be dangerous or even deadly to those who open them after thousands of years—especially people like Lord Carnarvon with weakened immune systems?

The mausoleums house not only the dead bodies of humans and animals but foods to provision them for the afterlife. Mark Nelson, an epidemiologist at Monash University in Australia, compared two groups, or cohorts, connected to the expedition. Nelson: A cohort study refers to looking at two groups of people: one who has been exposed to whatever you're investigating, the other who has not.

And following them over time. Nelson compared the fates of those who breached the inner doors of the tomb with Westerners who were in Egypt but not exposed to the so-called curse. 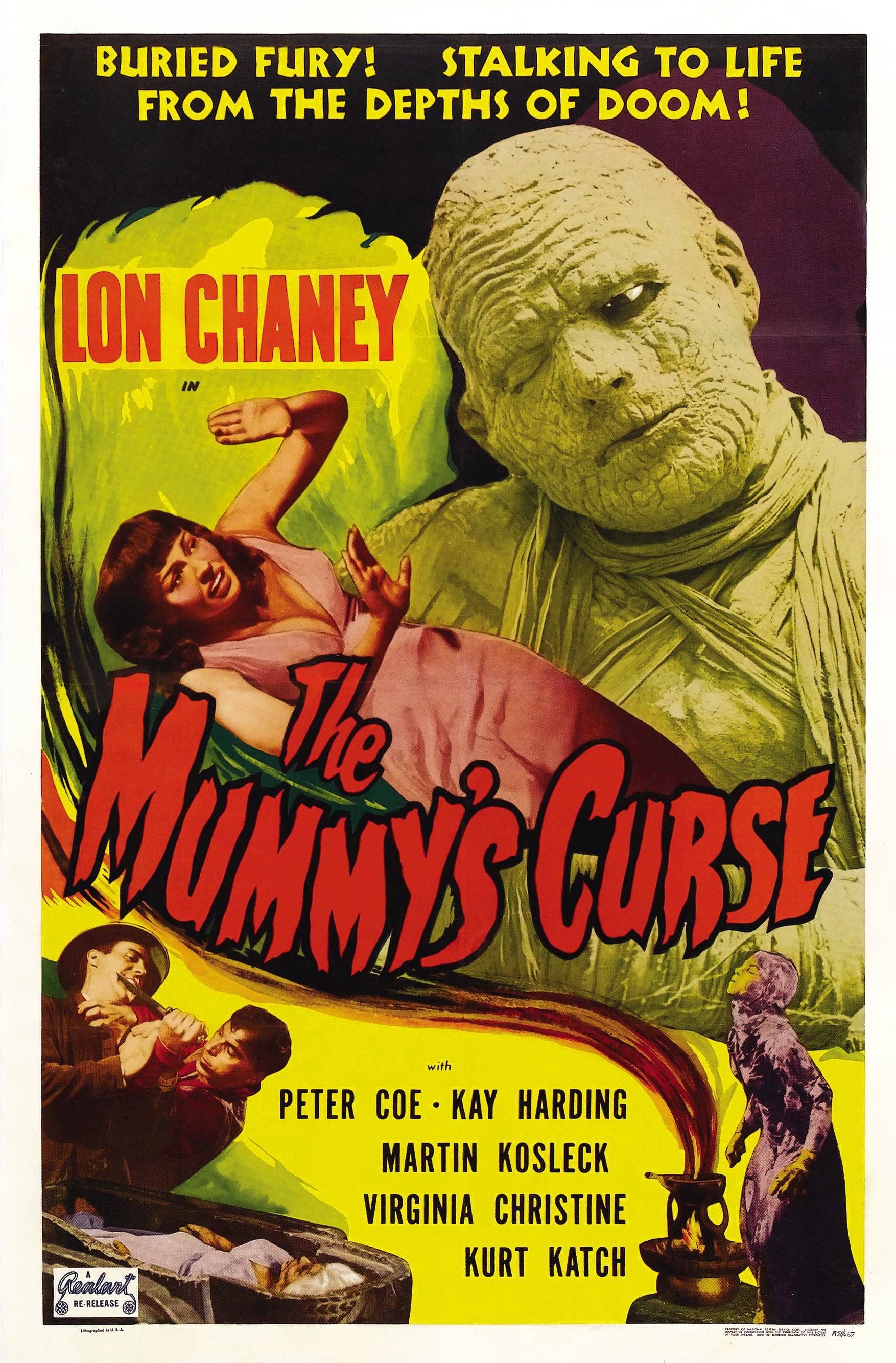 
So it made sense they would die earlier. After accounting for these effects, Nelson found no difference in survival, and therefore, no Mummy's Curse. You might wonder why Nelson went through the trouble to do this study. The very idea of a mummy's curse might seem ridiculous to you, and you might think that a scientist would be even more skeptical. However, this study shows that being skeptical doesn't mean just dismissing something out of hand. Rather, it means withholding judgment on an idea until you see what the evidence has to say. In this case, even though the mummy's curse has been widely talked about, it hadn't been scientifically investigated.

So from a scientific point of view, the mummy's curse had neither been proven nor disproven. So Nelson designed a study that treated the "mummy's curse" as a potential cause of early death, like smoking. In order to see if the "curse" had any effect on those exposed to it, first he needed to define what the "curse" was and who, if anybody, might be affected by it.

This is trickier than you might think. The legend associated the "curse" with anyone who opened a mummy's tomb, but it doesn't specify how close you have to be to the tomb, how long the curse lasts, or if people who visited the tomb days or years later might be affected. For this study, Nelson assumed that the curse would cause people to die sooner than expected, by any means, and would affect only those who were present when some part of Tut's tomb was opened for the first time.

This group of people—25 in all—made up the "exposed" group. Next, Nelson needed an "unexposed" group to compare them to. Ideally, this group would be as similar as possible to the "exposed" group except on the issue of the mummy's curse. So he looked for Westerners who were in Egypt during the time of the curse but not present when the tomb was opened.